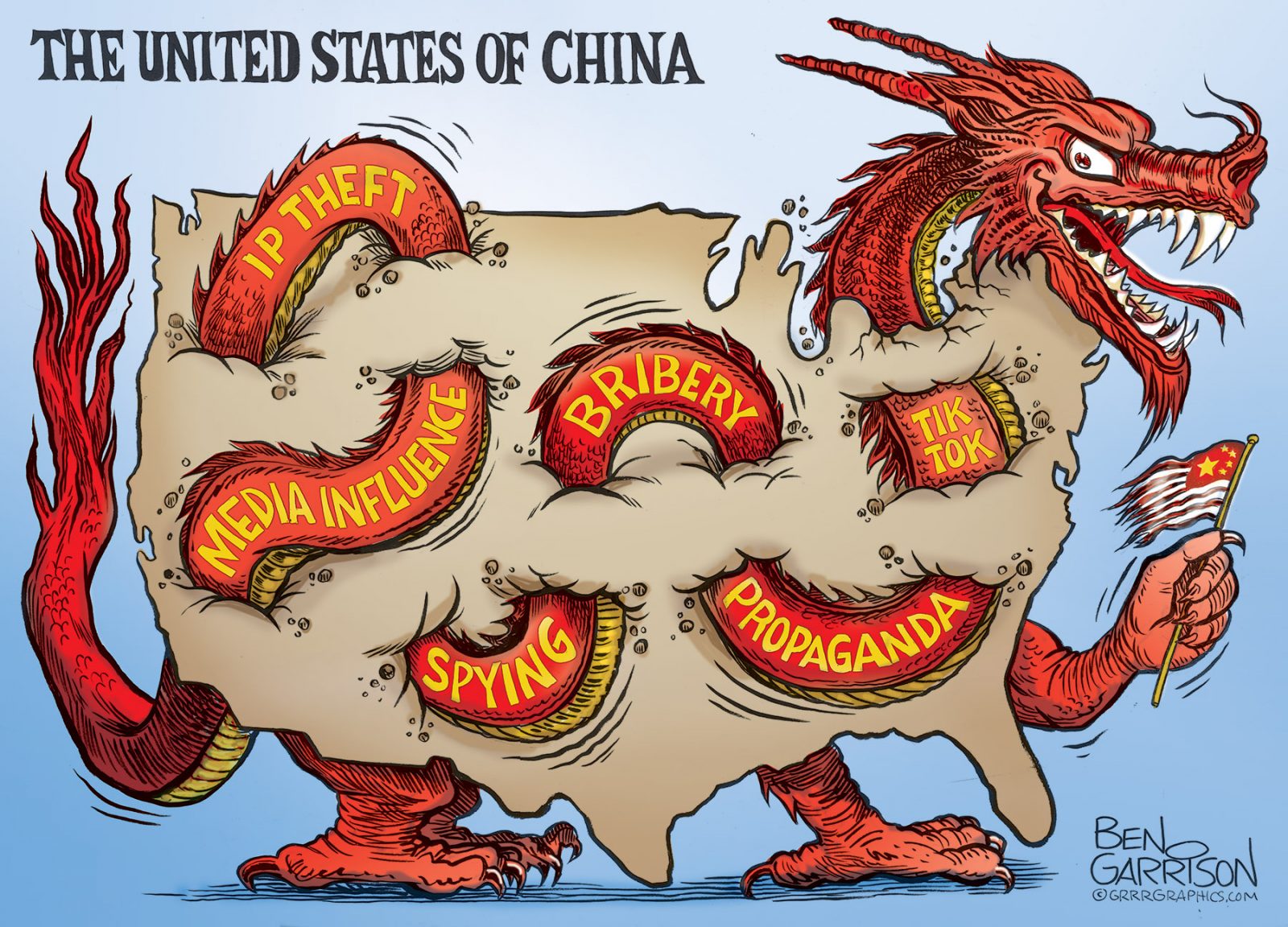 This month, the SBC plans to vote on a non-binding resolution at a convention in Houston. The effort will take place on June 11 or 12. And the provision, according to insiders, has a good chance of passing.