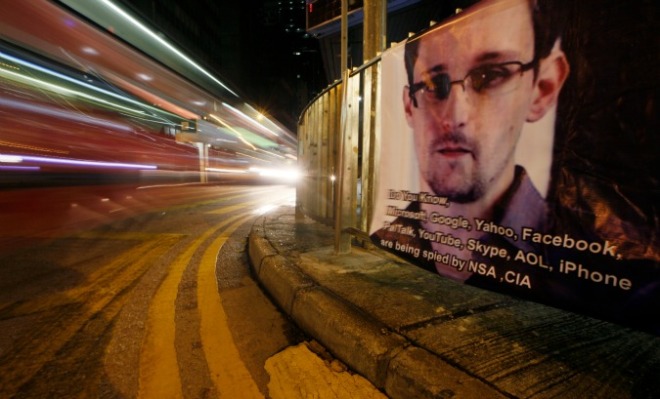 Federal prosecutors have filed a criminal complaint against Edward Snowden, the former National Security Agency contractor who leaked a trove of documents about top-secret surveillance programs, and the United States has asked Hong Kong to detain him on a provisional arrest warrant, according to U.S. officials.

via U.S. charges Snowden with espionage – The Washington Post.