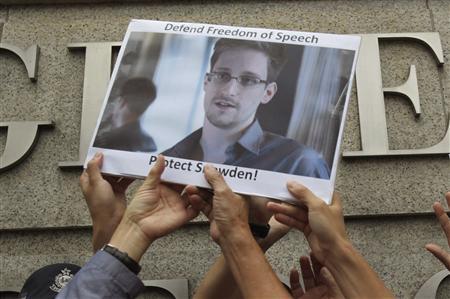 (Reuters) – A former contractor for the U.S. National Security Agency, charged by the United States with espionage, was allowed to leave Hong Kong on Sunday, his final destination as yet unknown, because a U.S. extradition request did not comply with the law, the Hong Kong government said.