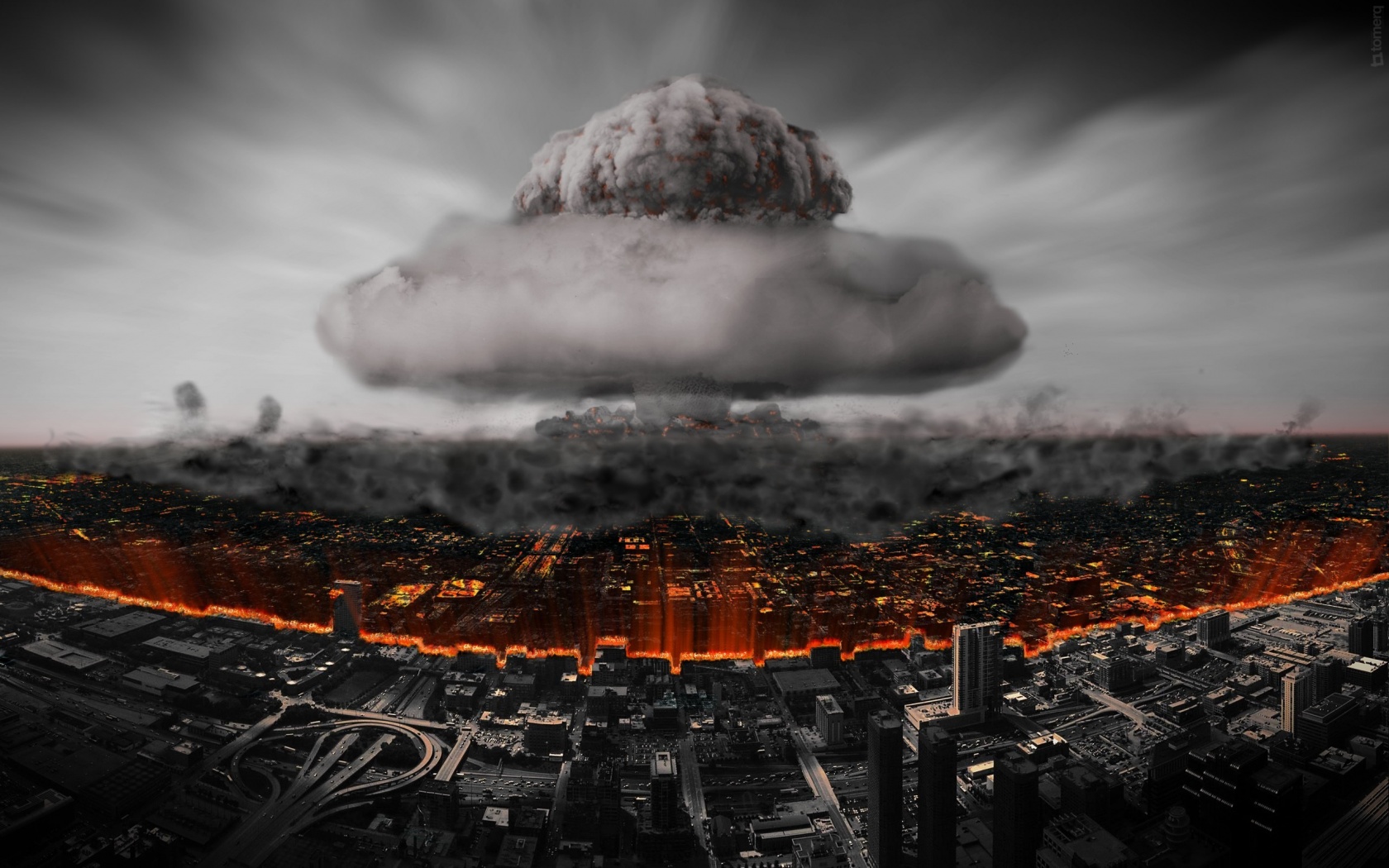 I’ll prove to you that these wars were planned not only by the United States and its allies, but by almighty God as well. First let’s listen to General Wesley Clark.

What is even more amazing is that it was all foretold to you in the pages of bible so many years ago.

Rev 9:15 And the four angels were loosed, which were prepared for an hour, and a day, and a month, and a year, for to slay the third part of men.

Angels are ministering spirits to the heirs of salvation. They help Gods people as it were. These particular angels though are ministering destruction, they are what is pushing this war along behind the scenes because God has given man his hearts desire for war and bloodshed, and loosed this upon the world. This is what happens when people will not repent. So man is going to kill man over something that lays in the dirt called oil, for gain. Mankind has never needed much of a reason to kill off one another. They will kill for trees painted green with dead presidents on them, they will kill for yellow metal in the earth, and they will kill for black gold in the bowels of the earth. They don’t need much of a reason to cause genocide and destruction, they are good at it, and if things don’t slow down it will happen again very soon in Syria which could literally set the world aflame with thermal nuclear war.

Rev 9:14 Saying to the sixth angel which had the trumpet, Loose the four angels which are bound in the great river Euphrates.

Key point here is it all starts in the Euphrates river area where we have been at war for over ten years now. Wesley Clark told you the plan but they are way behind their scheduled time table, but right on time for God’s it would seem.

This is a depiction of a large army being unleashed on the world. Its another way of saying 200 million soldiers. Who in the world could field a army that big? China could. They have boasted they could, and they have promised that they would go to war with the USA and its friends if they don’t stop nation building and leave Iran and its allies like Syria alone.

Rev 9:18 By these three was the third part of men killed, by the fire, and by the smoke, and by the brimstone, which issued out of their mouths.
Rev 9:19 For their power is in their mouth, and in their tails: for their tails were like unto serpents, and had heads, and with them they do hurt.

These tales with fire coming out of their mouths are what I believe is a description of nuclear missiles being unleashed upon the world. The head of these missiles that do hurt carries the nuclear payload to end life.

One third of the world population is about to be burned to a crisp, it will be a literal hell on earth for many. That is the bad news. What is the good news?. The good news is you can be ready for what is coming. Below you will find a link on the only insurance policy that will last through the ages. I want my readers to be ready for what is coming. Bunkers are not enough, a large food stock pile is not enough, Although these things can help you but there is no guarantee they will save you. There is hope however. Because whether you know it or not you are spiritual being and a physical being. The spiritual part of you will live forever somewhere and you get to choose to repent and turn your life to Jesus Christ or choose to walk away from him and take eternal death.

We are all caught up in this whether we like it or not, so choose wisely. Choose life.