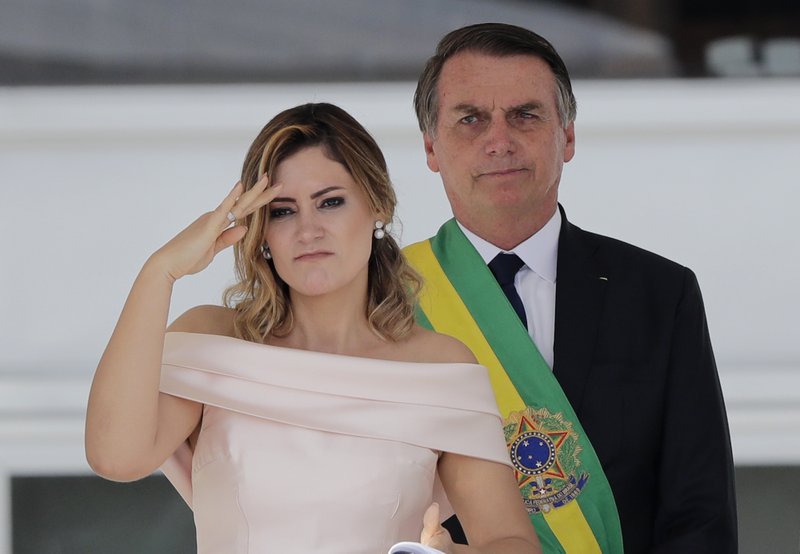 For the far-right former army captain, the New Year’s Day inauguration was the culmination of a journey from a marginalized and even ridiculed congressman to a leader who many Brazilians hope can combat endemic corruption as well as violence that routinely gives the nation the dubious distinction of being world leader in total homicides.