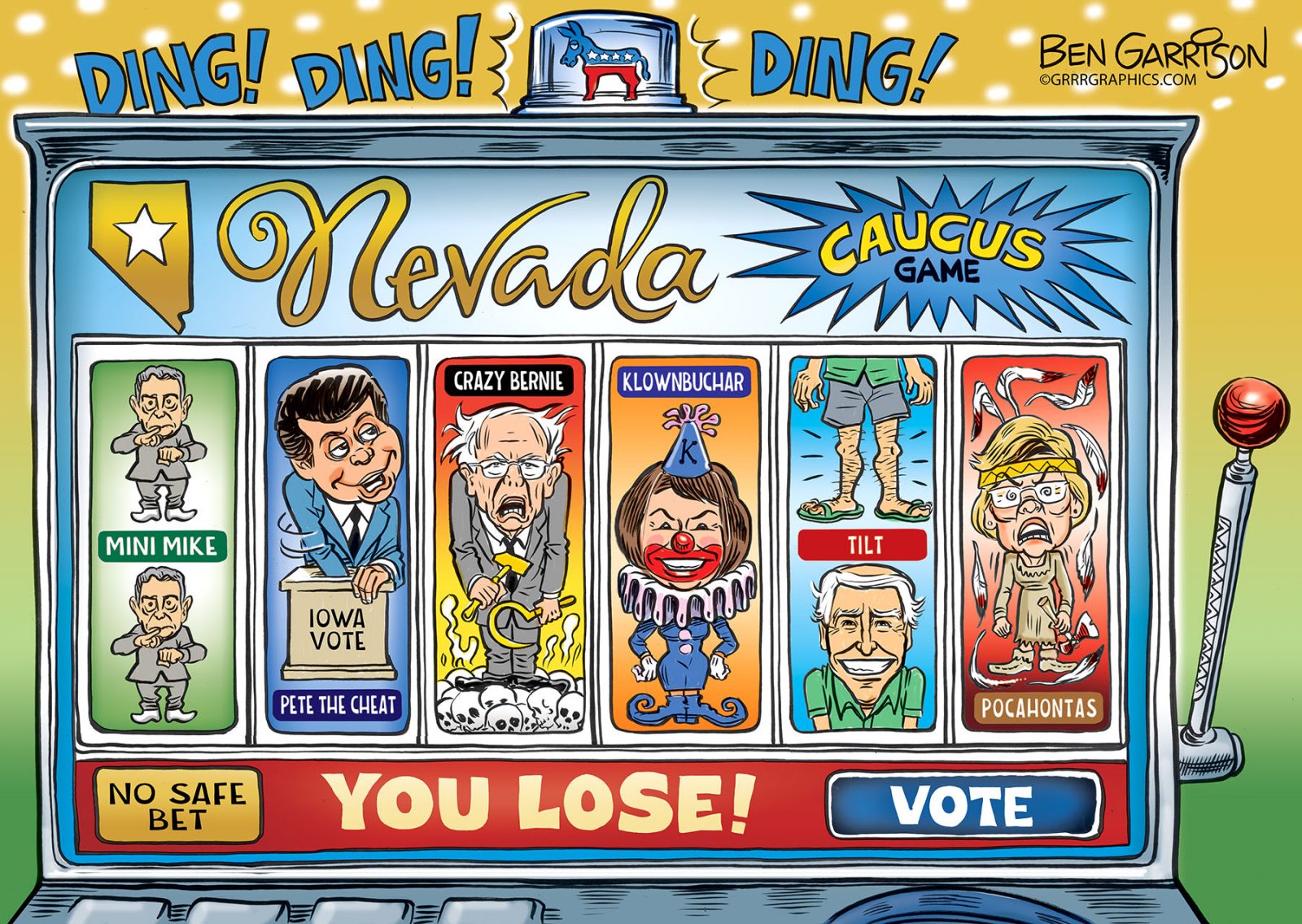 Graham: Trump is in a “pause” on Syria withdrawal

Despite telling the press that he “felt pretty good” about the Syria situation after his meeting with the President, Graham seemed to realize that his comments were coming off as if he had strong-armed Trump into changing his policy. Given how well that sort of approach generally works out, Graham quickly walked back part of the story, insisting that President Trump hadn’t “reversed” any decisions.

via Graham: Trump is in a “pause” on Syria withdrawal

Democrats rally behind Bernie Sanders, the most left-wing presidential candidate ever

Democrats may not be socialists themselves, but they appear to […]
Democrats rally behind Bernie Sanders, the most left-wing presidential candidate ever

Trump furious Americans infected with coronavirus flew back to US without his permission: report | Fox News

Haney, 66, was the co-author, with Art Moore, of the […]
DHS whistleblower Philip Haney shot dead – WND

Thus, we now learn that Hawaii is borrowing the coronavirus […]
UNREAL: Hawaii has tested exactly ZERO people for coronavirus… still waiting for test kits from the CDC – NaturalNews.com