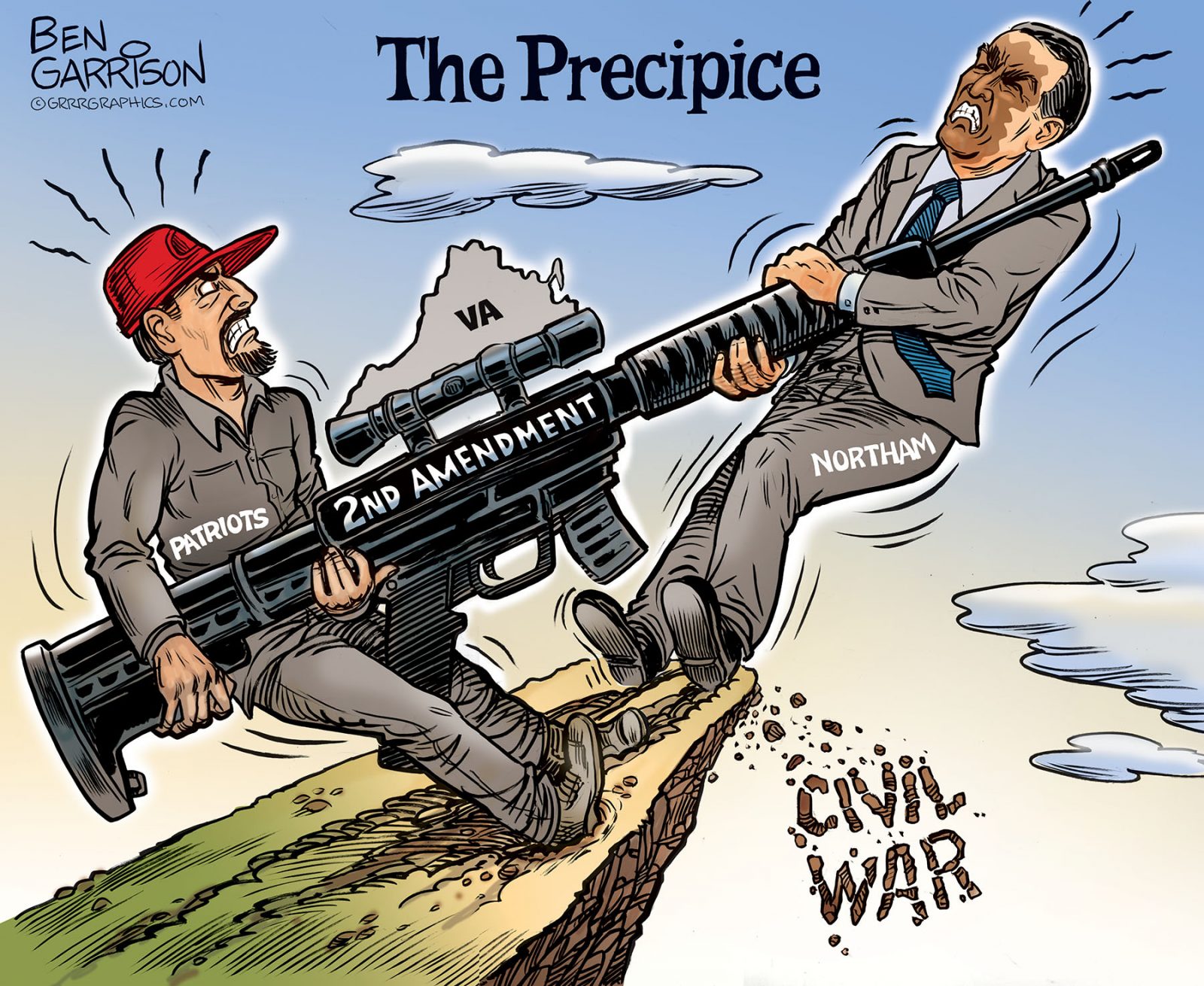 A top FBI official admitted to Congressional investigators last year that the agency had contacts within the Trump campaign as part of operation “Crossfire Hurricane,” which sounds a lot like FBI “informant” Stefan Halper – a former Oxford University professor who was paid over $1 million by the Obama Department of Defense between 2012 and 2018, with nearly half of it surrounding the 2016 US election. According to portions of transcripts published on Tuesday by the Epoch Times of a Aug. 31, 2018 deposition by Trisha Anderson, the FBI relied on sources who “already had campaign contacts” in order to surveil the Trump team. “To my knowledge, the FBI did not place anybody within a campaign but, rather, relied upon its network of sources, some of whom already had campaign contacts, including the source that has been discussed in the media at some length beyond Christopher Steele,” said Anderson – who was the #2 attorney at the FBI’s Office of General Counsel, and had extensive involvement with the Trump counterintelligence investigation.

Israeli and U.S. sources tell me Trump’s decision will be […]
Trump to decide in coming days on when to release Middle East peace plan – Axios

The tech giant is creating checkout terminals that could be […]

Tom Fitton: Adam Schiff Should Be The One Testifying in Senate Impeachment Trial–NOT Trump! | Judicial Watch

Dershowitz “will present oral arguments at the Senate trial to […]