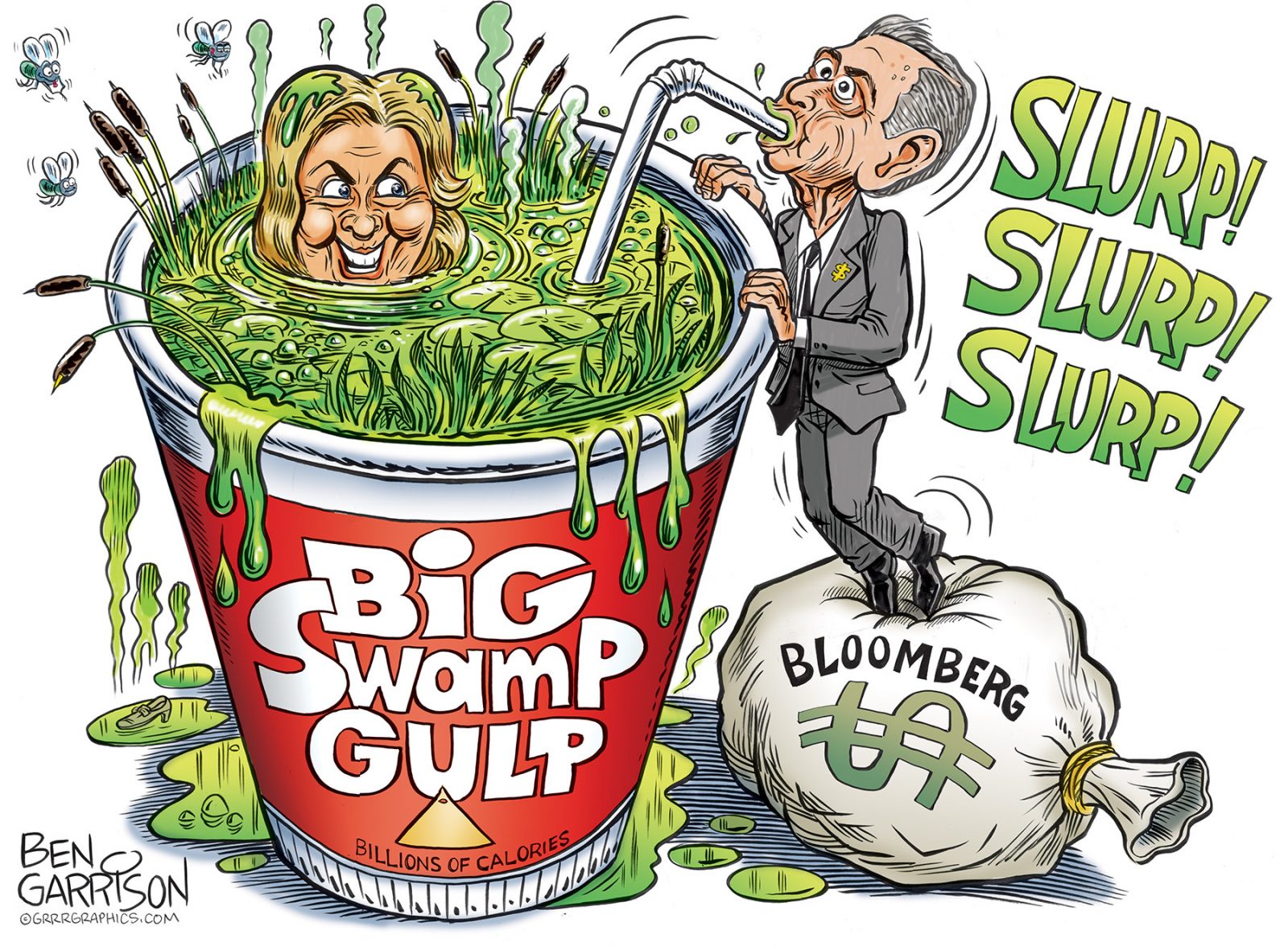 With the American media largely missing in action, the UN body adopted a variety of “declarations” and “resolutions” advancing totalitarian policies and wealth redistribution. For instance, in keeping with the UN Agenda 2030, the UN Environment outfit adopted a “final declaration” demanding that “unsustainable” patterns of “consumption and production” be changed. Of course, governments control production and consumption in totalitarian societies such as Cuba, North Korea, Venezuela, and so on — ironically, some of the most poverty-stricken and polluted nations on the planet. In free societies, private-property owners and consumers — free people — make decisions on consumption and production.