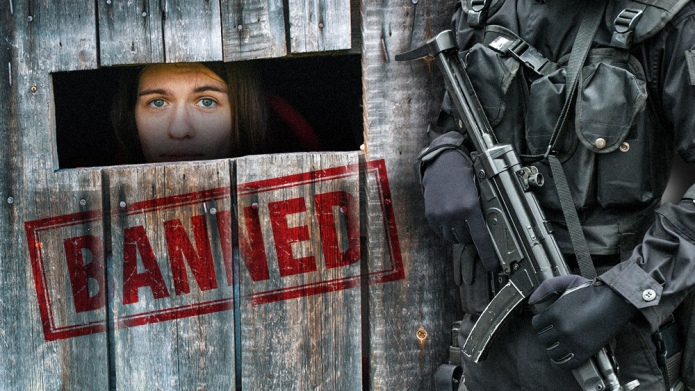 “Effective at the stroke of midnight, Wednesday, anyone who is under 18 years of age and unvaccinated against the measles will be barred from public places until this declaration expires in 30 days or until they receive the MMR vaccination,” reports NBC New York. County officials told NBC New York that they would “not chase people down,” yet are threatening six months of jail for anyone found to be in violation of the tyrannical declaration.

Trump said he was “following this very closely and I […]