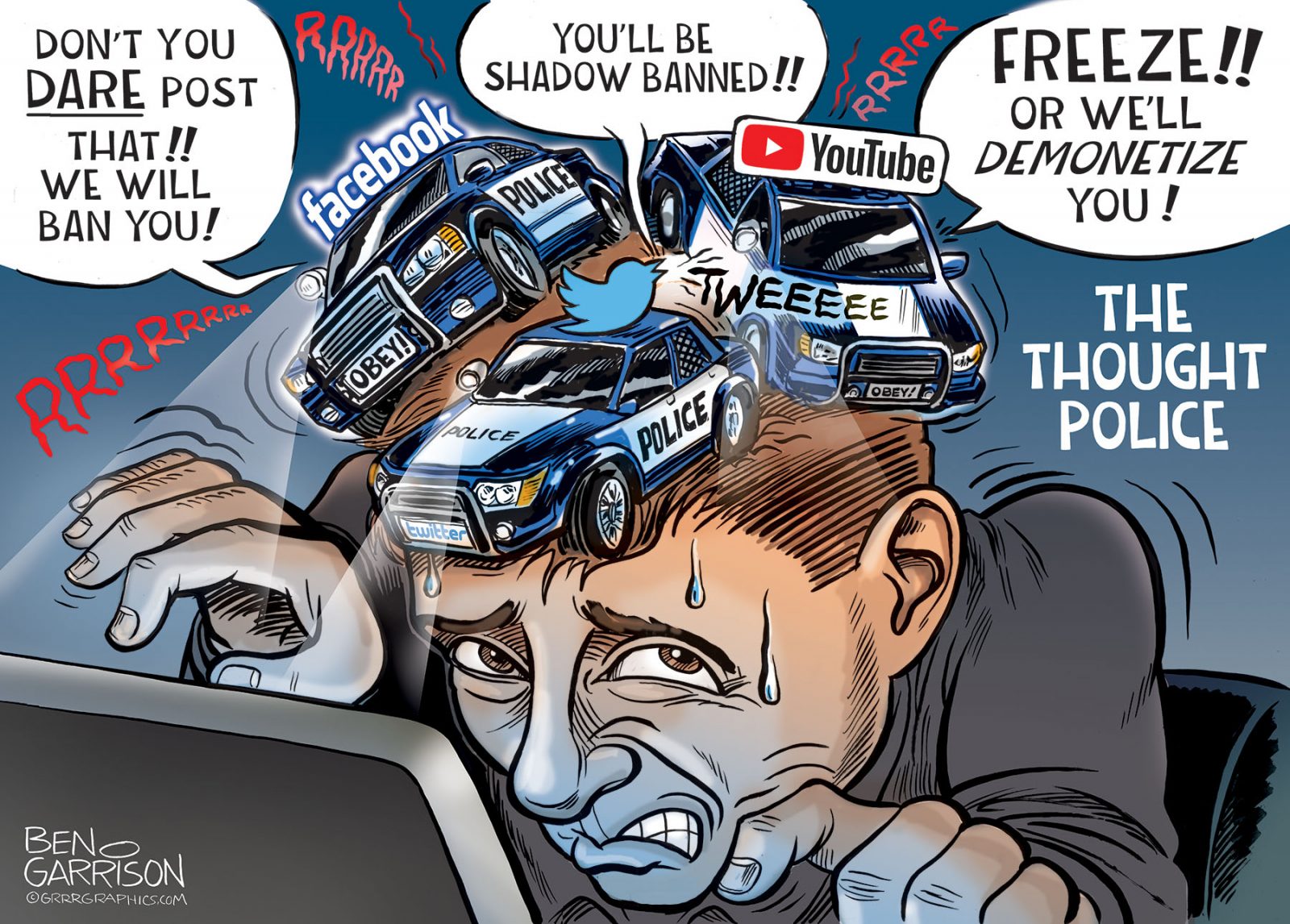 Democratic House Intelligence Committee Chairman Adam Schiff, who made Donald Trump’s now debunked Russiagate “witch hunt” his one mission in life, furiously pushed back as all nine Committee Republicans demanded his resignation, defending his past comments by lighting into the president and his family and campaign over its contacts with Russia.Calls from Republicans and president Trump for the Russiagate-obsessed Schiff to resign as head of the House Intelligence Committee have been loud in the days following the release of the four-page Mueller report summary. And on Thursday, the call was made right to the Congressman’s face in what Mediate described was an “explosive” clash, and The Hill dubbed a “striking display.”At the start of the House intel hearing on Thursday morning, Rep. Mike Conaway (R-TX) called for Schiff to step down — a call which he said was supported by all nine Republican members of the committee

EXCLUSIVE: Roger Stone Breaks His Silence On Eve Of Imprisonment

EXCLUSIVE: Roger Stone Breaks His Silence On Eve Of Imprisonment […]

The Washington Redskins have been asked by their corporate sponsors […]
Report: Redskins ‘Likely’ to Change Team Name After ‘Thorough Review’

Rom 6:22 But now being made free from sin, and become servants to God, ye have your fruit unto holiness, and the end everlasting life.For the wages of sin is death; but the gift of God is eternal life through Jesus Christ our Lord.

He points out, in a report at the Gateway Pundit, […]
Prof’s model gives Trump 91% chance of winning in November – WND