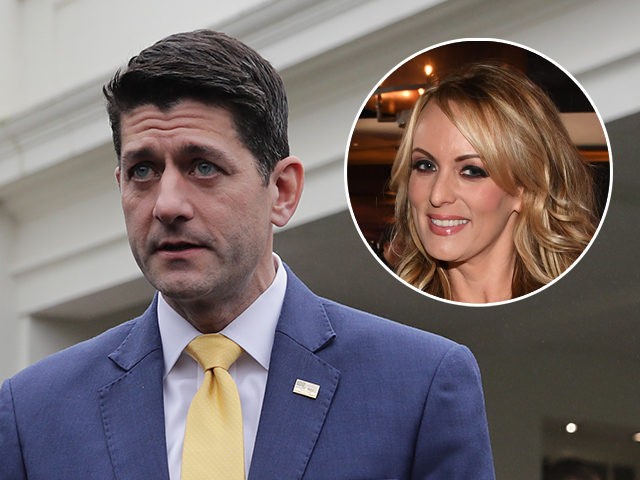 “I told myself I gotta have a relationship with this guy to help him get his mind right,” the former speaker recounted. “Because, I’m telling you, he didn’t know anything about government… I wanted to scold him all the time.”“Those of us around him really helped to stop him from making bad decisions. All the time,” he continued. “We helped him make much better decisions, which were contrary to kind of what his knee-jerk reaction was. Now I think he’s making some of these knee-jerk reactions.”President Trump, according to the book, is largely dismissive of Ryan’s attacks, often referring to him as a “fucking Boy Scout.”

Coronavirus mutation has taken over the world. Scientists are trying to understand why. – Laredo Morning Times

When the first coronavirus cases in Chicago appeared in January, […]
Coronavirus mutation has taken over the world. Scientists are trying to understand why. – Laredo Morning Times

America is in the midst of one of the great […]
Think The “Cancel” Mobs Can’t Get Any Worse? Think Again | Zero Hedge

Did Fox News decide to stage an intervention on behalf […]