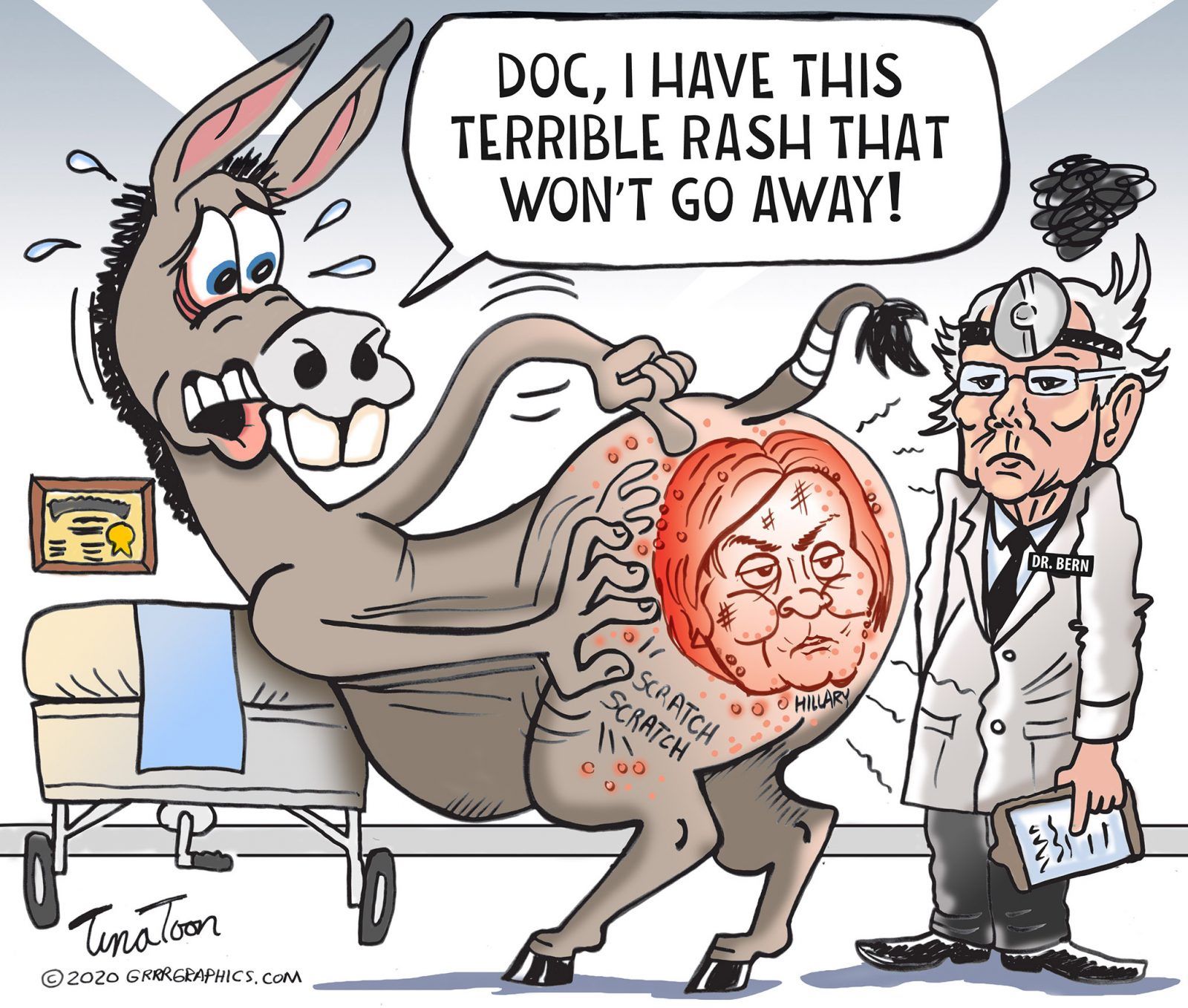 Killing Free Speech in France, Germany and on the Internet – Gatestone Institute 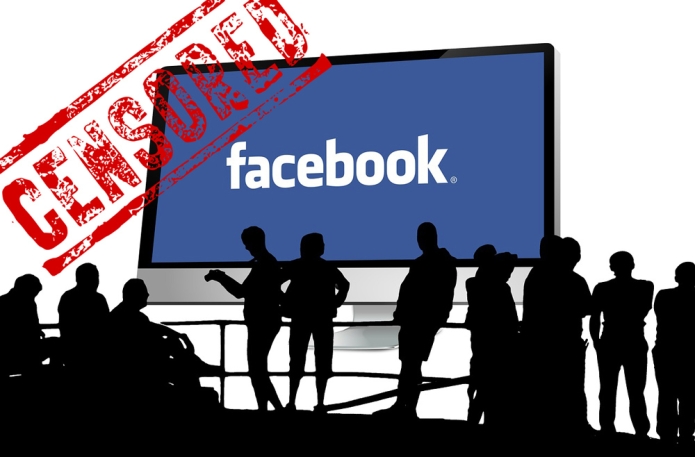 In early July, France’s National Assembly adopted a draft bill designed to curtail online hate speech. The draft bill gives social media platforms 24 hours to remove “hateful content” or risk fines of up to 4% percent of their global revenue. The bill has gone to the French Senate and could become law after parliament’s summer recess. If it does, France will be the second country in Europe after Germany to pass a law that directly makes a social media company censor its users on behalf of the state.Knowing that a mere Facebook post could end you up in front of a judge in court is very likely to put a decisive damper on anyone’s desire to speak freely.If Facebook’s agreement with France is replicated by other European countries, whatever is left of free speech in Europe, especially on the internet, is likely to dry up fast.

Bill and Melinda Gates Foundation & Others Predicted Up To 65 Million Deaths Via Coronavirus – In Simulation Ran 3 Months Ago!

Foundation also funded group who owns virus patent and is […]
Bill and Melinda Gates Foundation & Others Predicted Up To 65 Million Deaths Via Coronavirus – In Simulation Ran 3 Months Ago!

Graham gave a preview, nevertheless, ticking off a series of […]
Lindsey Graham promises evidence against Bidens on Friday – WND

Before class each day, a high-school teacher in Indianapolis grabs […]

Ann Coulter: IMPEACHMENT WEEK–It’s OK to Be Bored; Not OK to Be White

It’s weeks like this that make me wish I had […]
Ann Coulter: IMPEACHMENT WEEK–It’s OK to Be Bored; Not OK to Be White