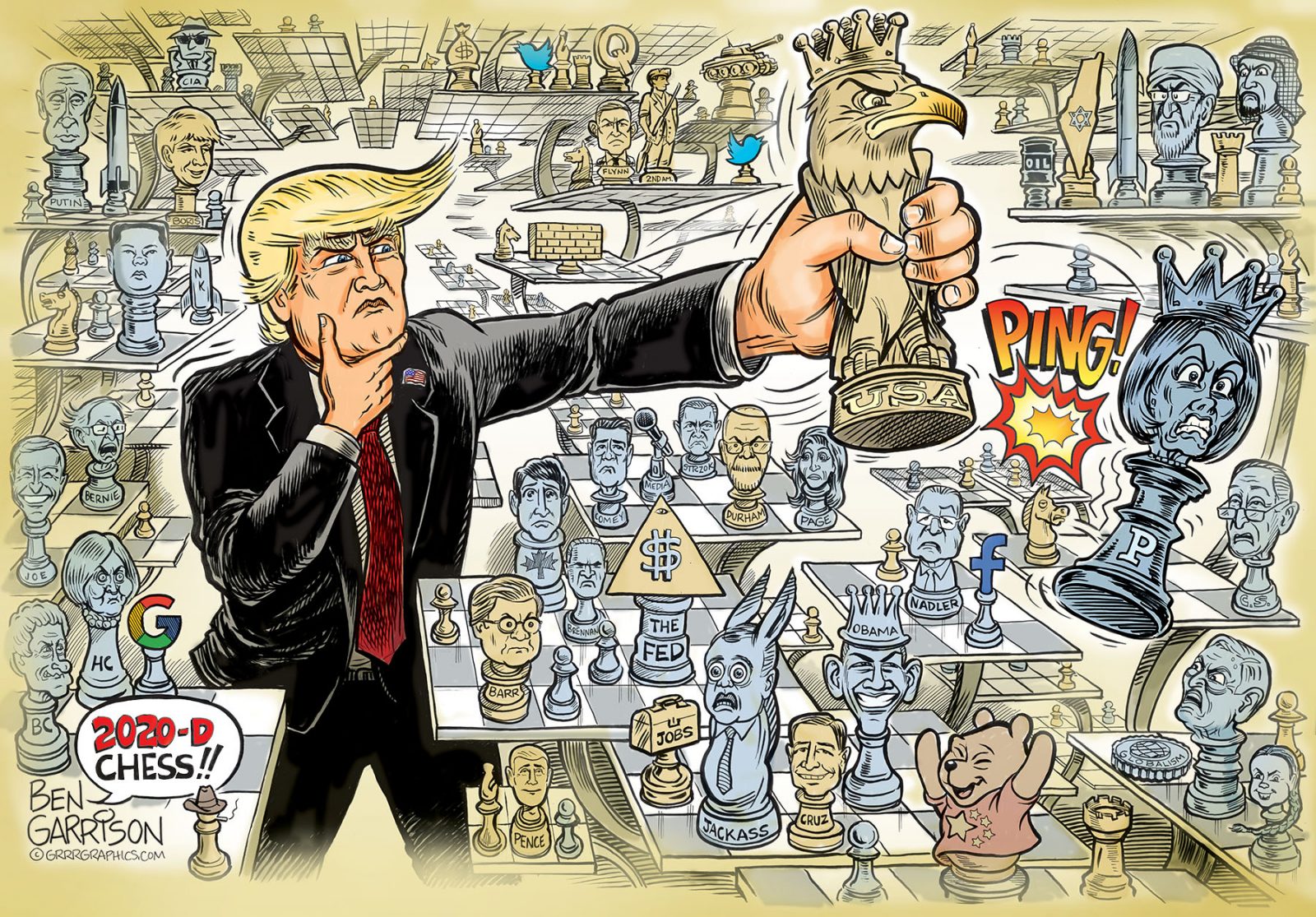 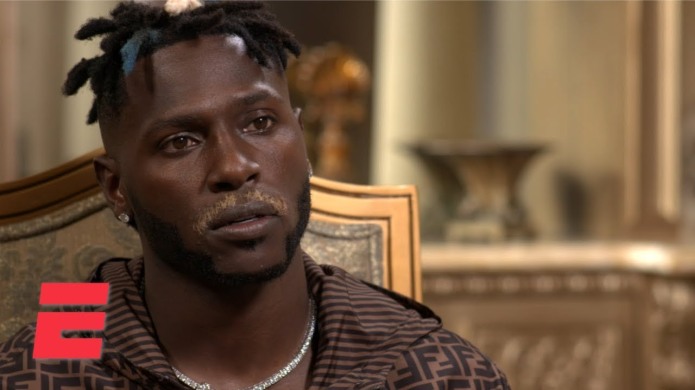 New England Patriots wide receiver Antonio Brown has been accused of rape by a former trainer.Britney Taylor says Brown sexually assaulted her on three occasions, according to a lawsuit filed Tuesday in the Southern District of Florida.Brown has denied the allegations. Darren Heitner, a lawyer representing Brown, told The Associated Press his client plans to countersue.“He will pursue all legal remedies to not only clear his name, but to also protect other professional athletes against false accusations,” Heitner said in a statement.

In what is being hailed as a “landmark” decision, the […]
UN Committee Rules That “Climate Refugees” Cannot Be Sent Home

The Secret Sauce of the Democrats’ Impeachment Strategy – American Thinker

Not only will tomorrow’s presidents be vulnerable to political vendettas, […]

Firm Employing Biden’s Brother Got More than $1.5 Billion in Contracts

A firm employing James Biden, the younger brother of former […]
Firm Employing Biden’s Brother Got More than $1.5 Billion in Contracts