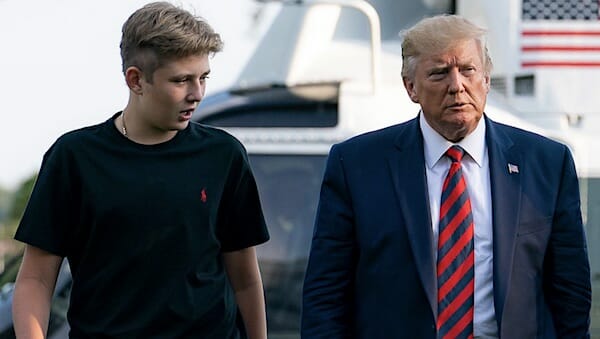 One of the Democrat Party’s star witnesses on Wednesday at a House Judiciary Committee hearing on impeachment unleashed what is being described as a “low blow” – and the target was President Trump’s son Barron, age 13.The attack was launched by Pamela Karlan, who works at Stanford.