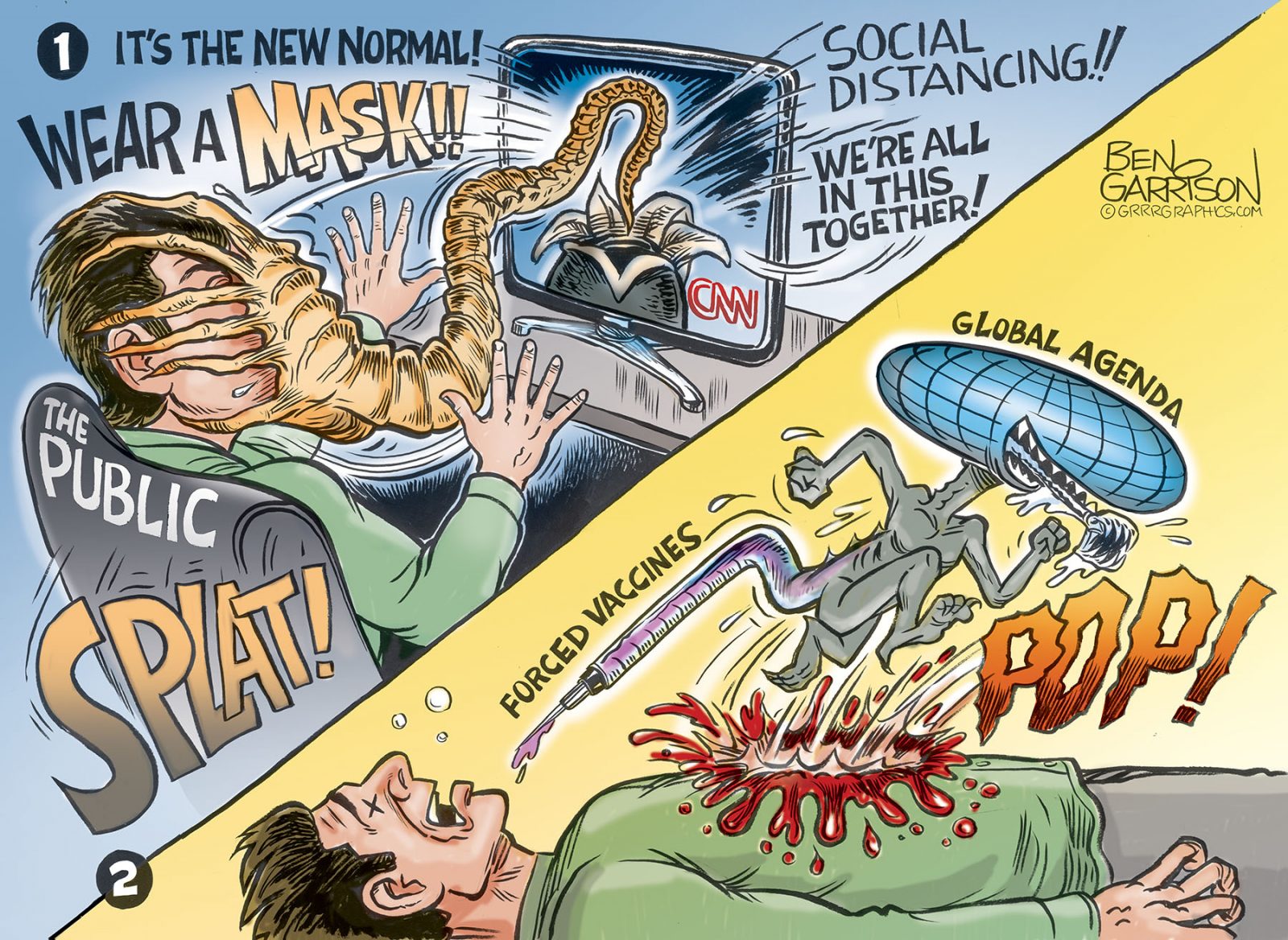 President Trump slammed Canadian Prime Minister Justin Trudeau on Wednesday as “two-faced” after video surfaced of some of the world’s top leaders at the NATO summit in London appearing to laugh at his expense.Asked about the video during a bilateral meeting with German Chancellor Angela Merkel, Trump said of Trudeau, “he’s two-faced.”Trump then abruptly canceled a planned news conference with reporters in London. “When today’s meetings are over, I will be heading back to Washington,” Trump tweeted. “We won’t be doing a press conference at the close of NATO because we did so many over the past two days. Safe travels to all!”

Source: Trump hits back after Trudeau laughs at him in NATO summit video | Fox News

“Cheering protesters torched a Minneapolis police station Thursday that the department was forced to abandon as three days of violent protests spread to nearby St. Paul and angry demonstrations flared […]

The latest figure indicates that the pandemic has pushed 40.8 […]

Students to be welcomed back to campus by virus testing ROBOTS, teachers behind glass

A number of unique solutions have cropped up as colleges […]

SHUT THEM DOWN: It’s time to end the tyranny of Big Tech censorship in America – NaturalNews.com