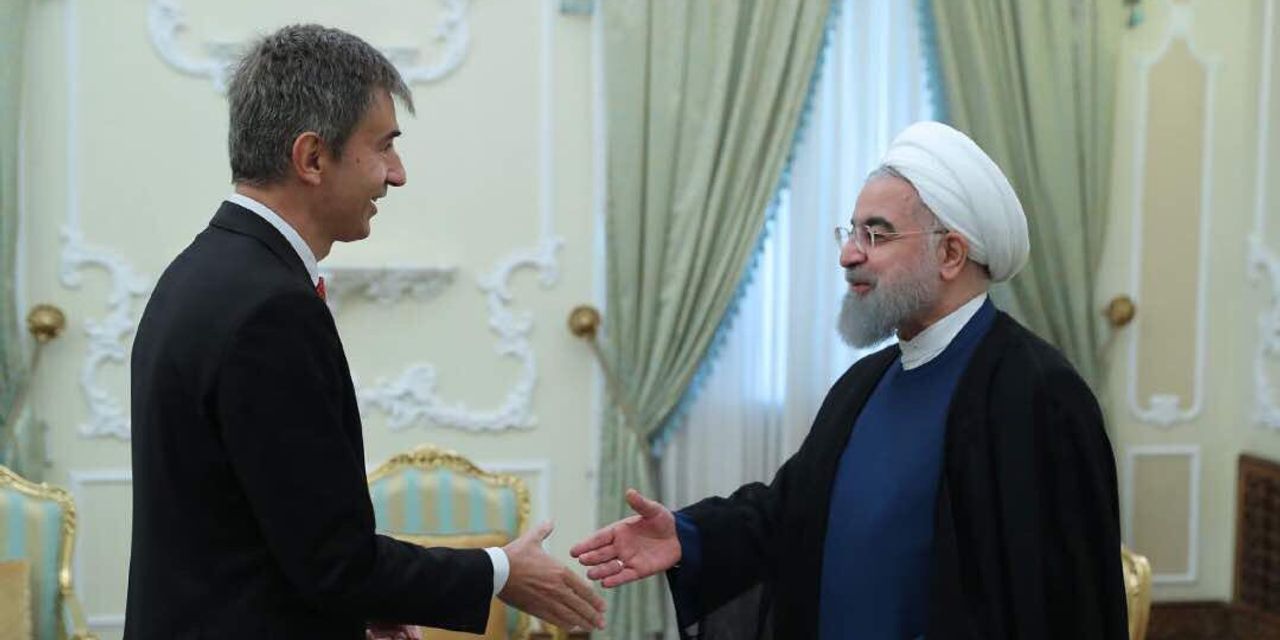 The encrypted fax was sent via the Swiss Embassy in Iran, one of the few means of direct, confidential communication between the two sides, U.S. officials said.In the days that followed, the White House and Iranian leaders exchanged further messages, which officials in both countries described as far more measured than the fiery rhetoric traded publicly by politicians.

In early April Senator Dr. Scott Jensen from Minnesota went […]
Minnesota Doctor who Revealed Hospitals Get Paid More for COVID-19 Patients Is Now Being Investigated by the State

This heinous act took place on Friday night.Two boys were […]

In the last four days, 15 states have reported record […]

“Mask it or casket”; US carriers in South China Sea; Explosion in Iran; Islamic extremists in Mozambique; And a bit more. – Defense One

The governors of Texas, Kansas, Pennsylvania, and Oregon mandated mask-wearing […]