The Rutherford Institute :: No Consequences for U.S. Border Patrol Agent Who Shot & Killed a Child at Play | 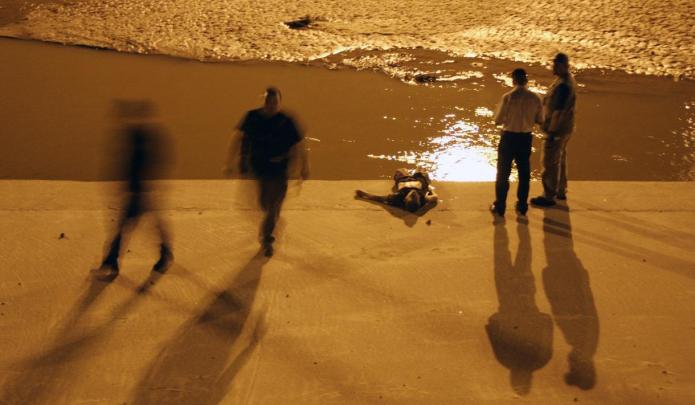 In a blow to all persons seeking justice for violations of the Constitution by federal officers, a sharply divided U.S. Supreme Court has ruled 5-4 that a U.S. Border Patrol agent cannot be sued for shooting and killing a young Mexican boy who was playing in a culvert within feet of U.S. territory and posed no threat to anyone. In an amicus brief filed in Hernandez v. Mesa, The Rutherford Institute and a coalition of human rights organization had urged the Supreme Court to reinstate an excessive force lawsuit against a Border Patrol agent (a U.S. citizen on U.S. soil) for shooting across the border at 15-year-old Sergio Hernandez (a Mexican national), who was struck in the head.

Source: The Rutherford Institute :: No Consequences for U.S. Border Patrol Agent Who Shot & Killed a Child at Play |