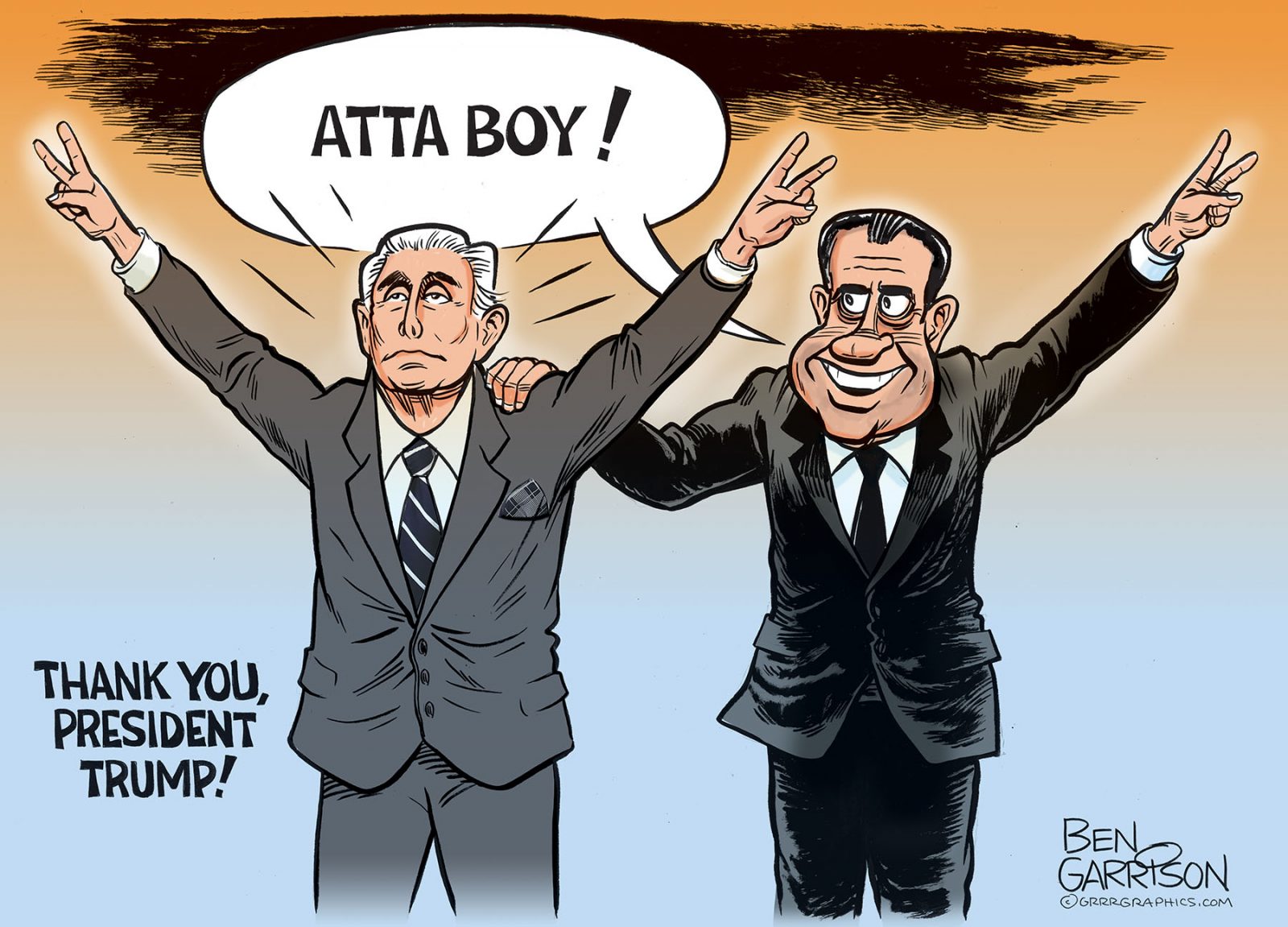 On Sunday, Chicago’s first openly gay mayor, Lori Lightfoot, mounted a raid on a black South Side church for holding services in defiance of her coronavirus lockdown orders.Lightfoot reportedly sent three marked squad cars and two unmarked cars full of officers to the Chicago Cornerstone Baptist Church in the South Side’s Woodlawn neighborhood. Woodlawn is just south of Hyde Park, the area in which the Obamas lived for a short time before Barack became president.

A political organization for U.S. mayors has adopted a resolution […]
Mayors endorse reparations that study pegged at $6.2 quadrillion

“Today, we are announcing we will be retiring the Redskins […]