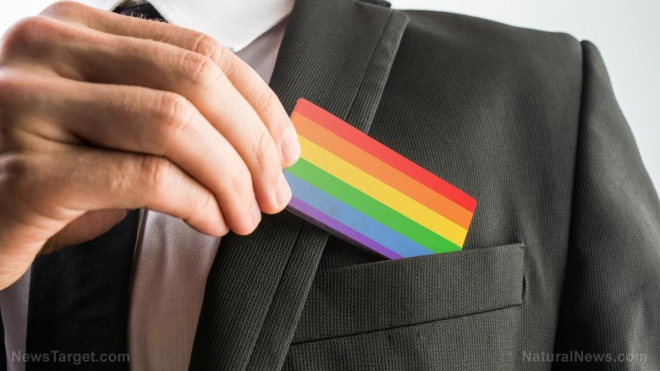 It’s a bombshell realization: In a stunning decision that places “gender identity” under the protection of the 1964 Civil Rights Act, the U.S. Supreme Court just accidentally provided a way for all conservatives, Christians, libertarians and other oppressed groups to defeat Big Tech’s malicious censorship.“Gender identity” is a fictional construct that can include absolutely any expression of identity. The State of New York now recognizes over 30 “genders,” including “gender gifted” and “Two Spirit,” and since there are no limits on which genders a person can invent for themselves and declare to be following, all conservatives across America can now declare themselves to be “ConservaHe” or “ConservaShe” genders, instantly qualifying them for Civil Rights protections thanks to the US Supreme Court decision.Until today, conservatives, Christians and White people in America had no special protections codified under law. This is how Facebook and the other malicious tech giants have systematically discriminated against conservatives, even as they claimed that Blacks, gays, women and other groups had special protections.But now, thanks to the U.S. Supreme Court, any person can fabricate a gender identity and use it to file lawsuits over “discrimination” against their gender.Thus, a pro-liberty person can now declare themselves to be a “LiberHe” or “LiberShe” or even a “LiberZhe” and invoke this recent SCOTUS decision to demand equal treatment by corporations. Gender can mean anything you want it to mean, according to progressives.After all,