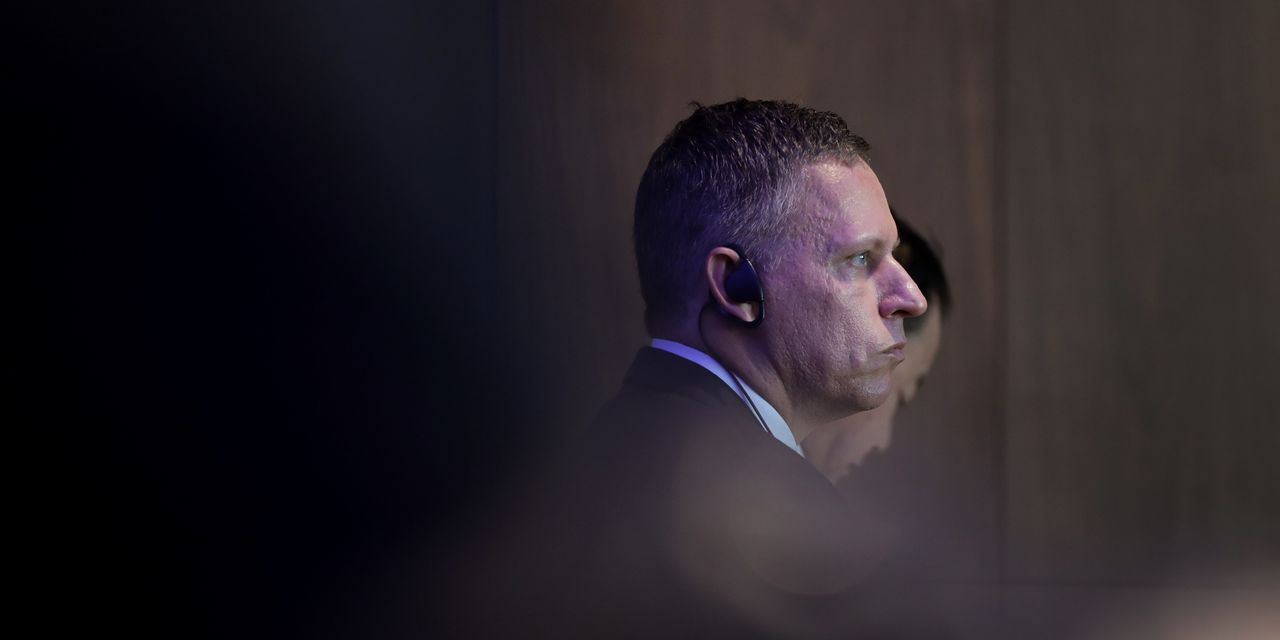 President Trump’s most prominent Silicon Valley supporter, billionaire Peter Thiel, has told friends and associates that he plans to sit out this year’s presidential campaign because he thinks re-election is increasingly a long shot, people familiar with the matter say.Mr. Thiel, a venture capitalist and co-founder of PayPal Holdings Inc., spoke at the Republican National Convention in 2016, where he criticized the state of the economy and described Mr. Trump as a man set to rebuild America. One of the few tech leaders to publicly back Mr. Trump that year, he also donated $1.25 million to the Trump campaign and related groups.