Tropical Depression 8 likely to strengthen into Hanna over Gulf | AccuWeather 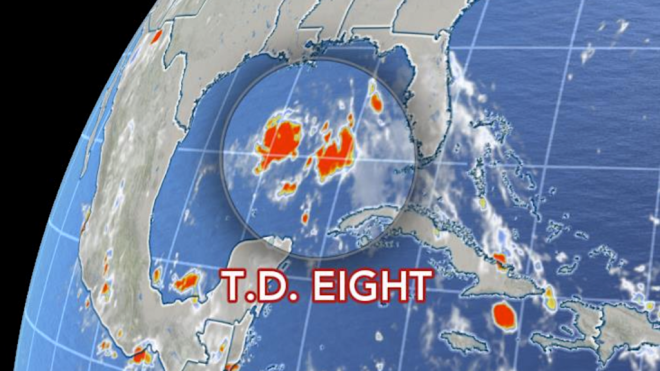 Tropical storm watches were in effect Thursday across a large portion of the Texas Gulf Coast after Tropical Depression Eight formed late Wednesday night. AccuWeather forecasters say the depression could strengthen into Tropical Storm Hanna, which would set another record for the Atlantic basin and bring impacts to a portion of the U.S. Gulf Coast beginning on Friday.Even before the storm strengthened into a depression, Texas Gov. Greg Abbott on Wednesday urged urged “Texans to remain vigilant and closely monitor weather conditions” heading into the weekend. In a statement, Abbott said he was “preparing state resources to assist communities with potential flooding and heavy rainfall.”