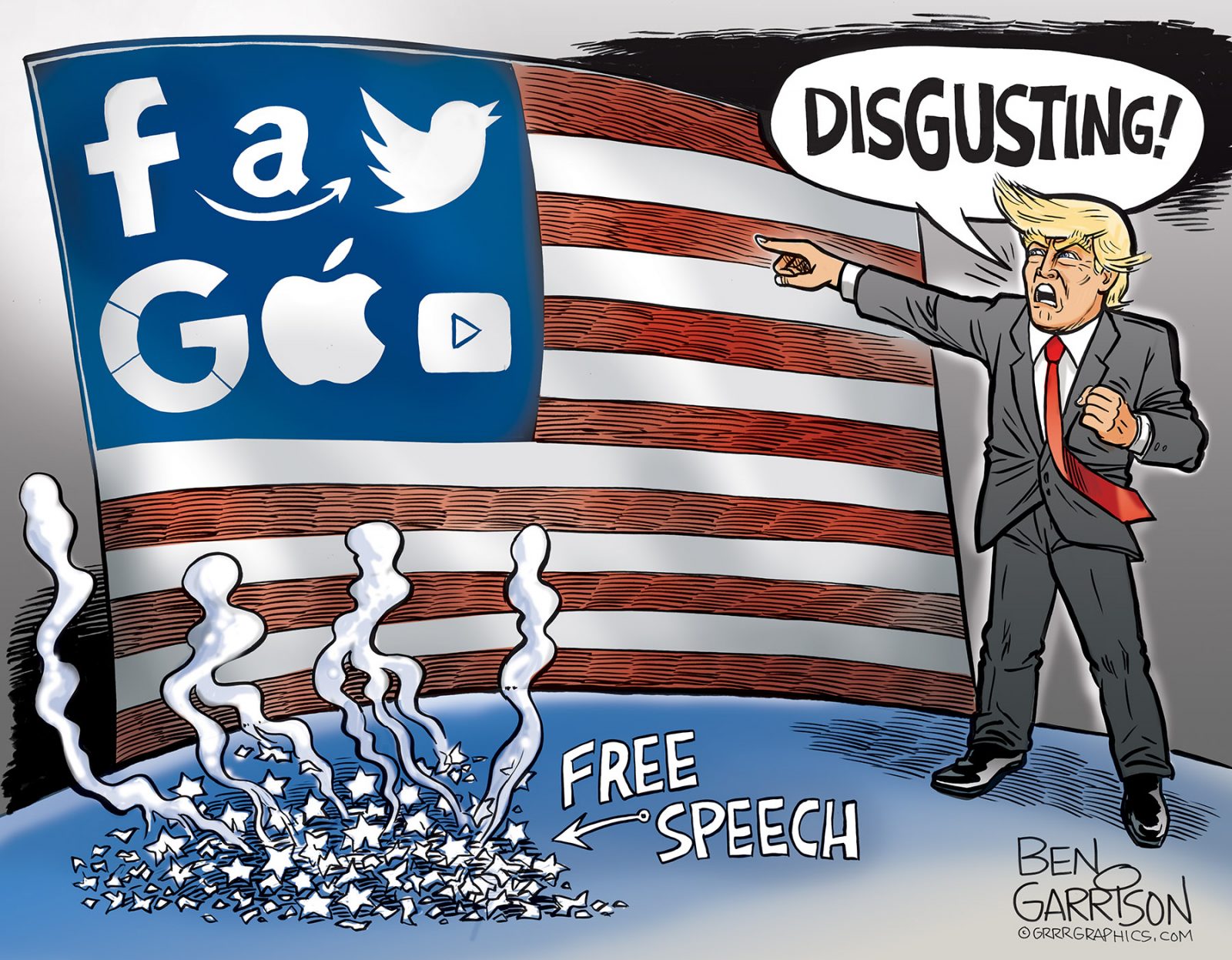 Warning that the “darker currents” of American history “can always rise again,” former President Barack Obama used his eulogy of civil rights icon and lawmaker John Lewis on Thursday to compare racist officials in the old segregated South to the Trump administration.”George Wallace may be gone, but we can witness our federal government sending agents to use tear gas and batons against peaceful demonstrators,” he said to applause at the historic Ebenezer Baptist Church in Atlanta.