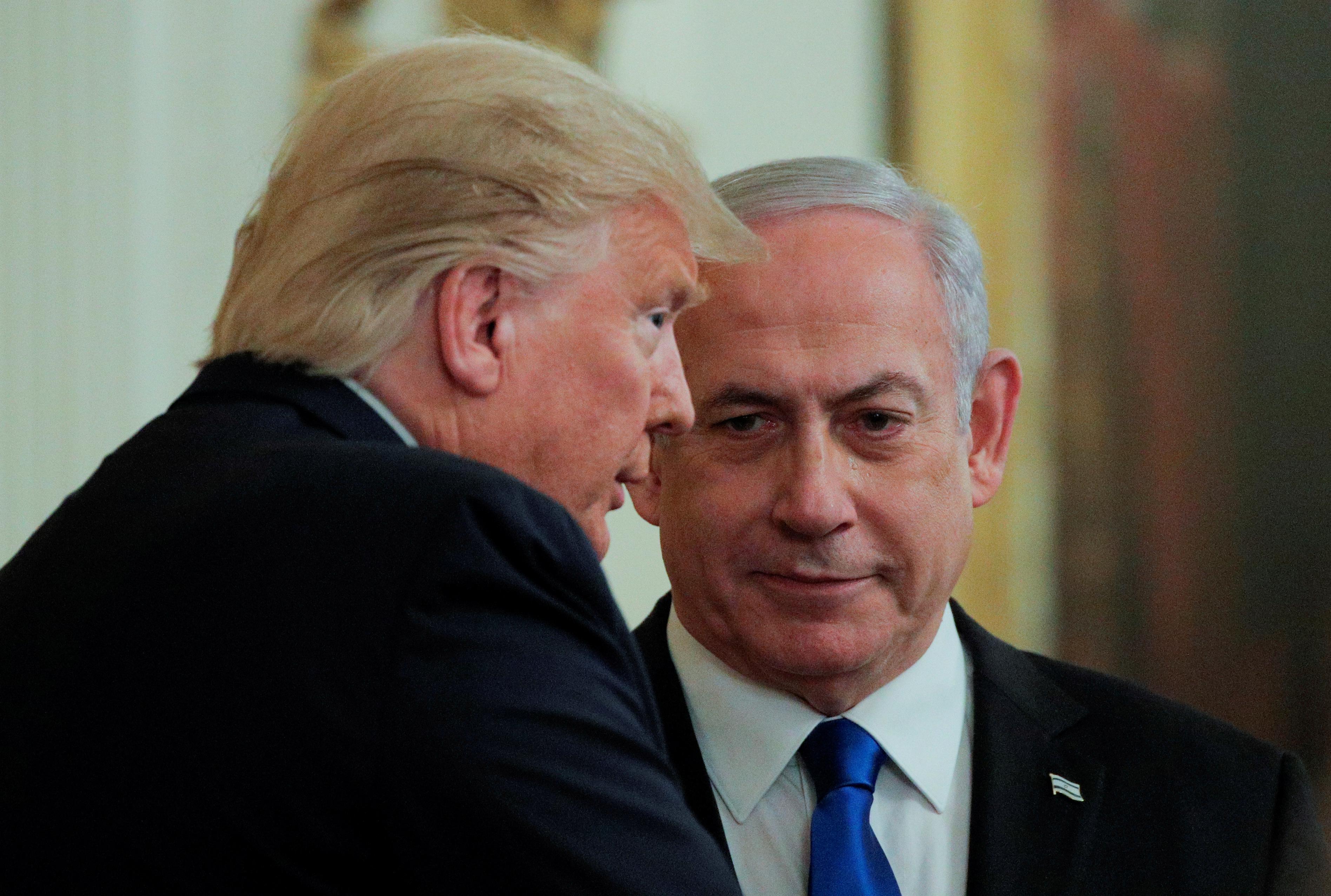 A joint statement issued by the three nations said Trump, Israeli Prime Minister Benjamin Netanyahu and Abu Dhabi’s Crown Prince Sheikh Mohammed Bin Zayed had “agreed to the full normalization of relations between Israel and the United Arab Emirates”.“This historic diplomatic breakthrough will advance peace in the Middle East region and is a testament to the bold diplomacy and vision of the three leaders and the courage of the United Arab Emirates and Israel to chart a new path that will unlock the great potential in the region,” the statement said.