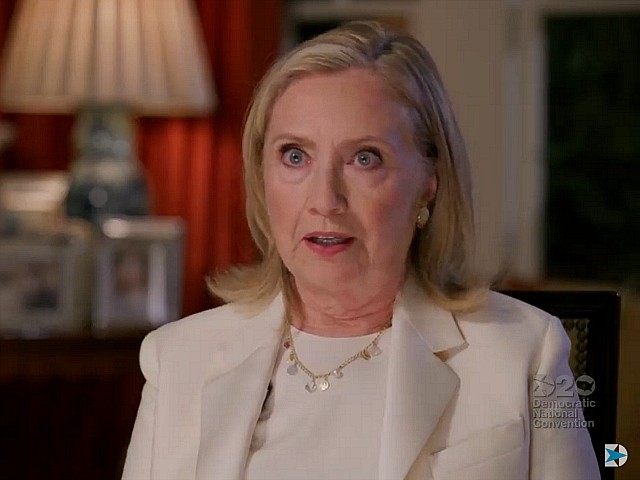 Former Secretary of State and 2016 Democrat presidential nominee Hillary Clinton dwelled on her 2016 loss to President Donald Trump, and she blamed Russia during a bitter speech at the Democratic National Convention on Wednesday evening.Hillary Clinton claimed that, since her loss four years ago, people have expressed regret that they did not vote for her.