Wayne Dupree: Here’s how November’s election could lead to a new Civil War in America. I pray I’m wrong, but fear I’m not — RT Op-ed 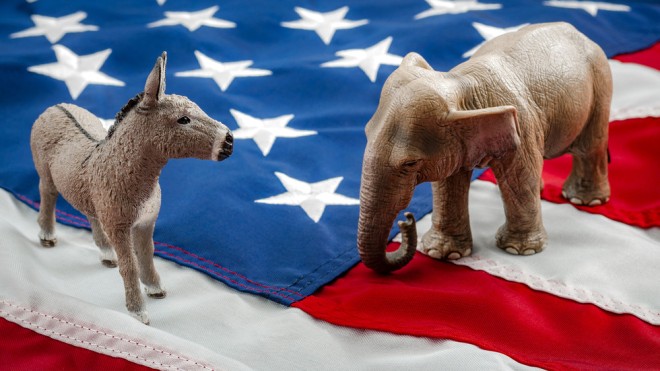 What surprises me the most about this election is we live in a fast-moving technology age in 2020, yet the Democrats want to use the antiquated system of the post office to mail in ballots. Why? Because it’s easier to cheat that way. And who will be counting the votes in places like Portland and Seattle, anyway? BLM or Antifa?The Dems want to muck-up this election so badly that the Electoral College is unable to meet and declare a winner.How will it go? Here’s my prediction…READ MOREWayne Dupree: Hillary’s advice to Biden to not concede even if you lose shows the Democrats intend to win by hook or by crookThe Dems will demand that Trump/Pence leave the White House until the election results can be sorted out. They’ll have Rep. Nancy Pelosi sworn in as a “placeholder” president until the vote count can be officially verified, which, not surprisingly, will never happen as long as Trump is winning.Trump will refuse to step down and leave the White House, claiming that as the election results have not yet been verified, how can he be declared the loser?President Pelosi (from her temporary “Oval Office” in a room in the basement of the House of Representatives) will declare Trump and all his supporters as “enemies of the state” (oh wait… she already DID THAT!) and order the military to evict Trump from the real Oval Office forcibly. Some military brass comply. Other military brass do not comply. This fractures the military hierarchy into competing factions, resulting in chaos (which is the whole point).

Source: Wayne Dupree: Here’s how November’s election could lead to a new Civil War in America. I pray I’m wrong, but fear I’m not — RT Op-ed