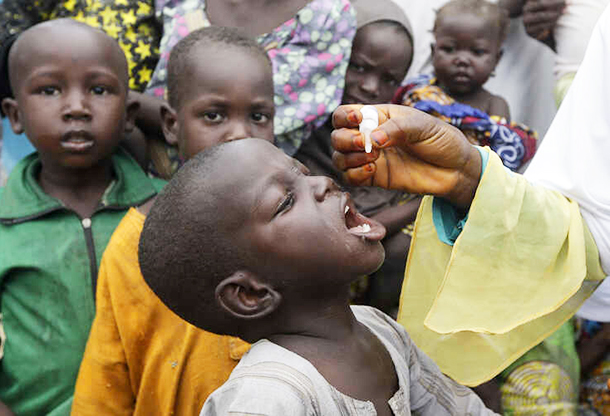 This really should be one of the biggest public health scandals of the decade, but instead it’s given little attention – mainly because of the high-profile nature of the people and organisations involved.The United Nations has been forced to admit that a major international vaccine initiative is actually causing a deadly outbreak of the very disease it was supposed to wipe-out.While international organisations like the World Health Organization (WHO) will regular boast about supposedly ‘eradicating polio’ with vaccines, the opposite seems to be the case. Their decades-long campaign to eradicate polio is now killing scores of innocent young people living in poor countries.