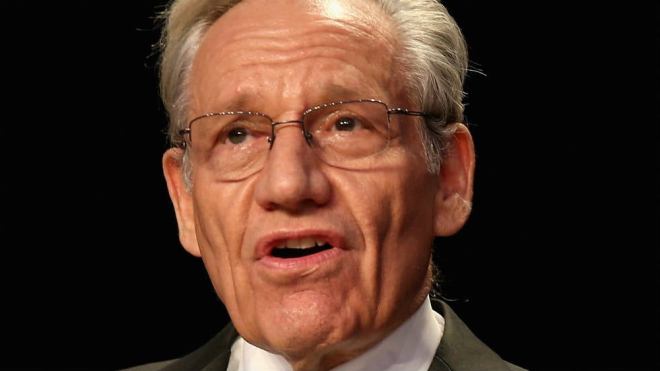 Journalist Bob Woodward has released tapes of his interviews with President Trump for a new book, including audio of Trump acknowledging he purposely downplayed the risks of the coronavirus.Portions of the audio were played by CNN and MSNBC and released on The Washington Post website, where Woodward is an associate editor.”Well I think, Bob, really to be honest with you…” Trump says in one audio clip of a March 19 interview posted by CNN.ADVERTISEMENT”Sure, I want you to be,” Woodward replies.”I wanted to — I wanted to always play it down. I still like playing it down, because I don’t want to create a panic,” Trump says.