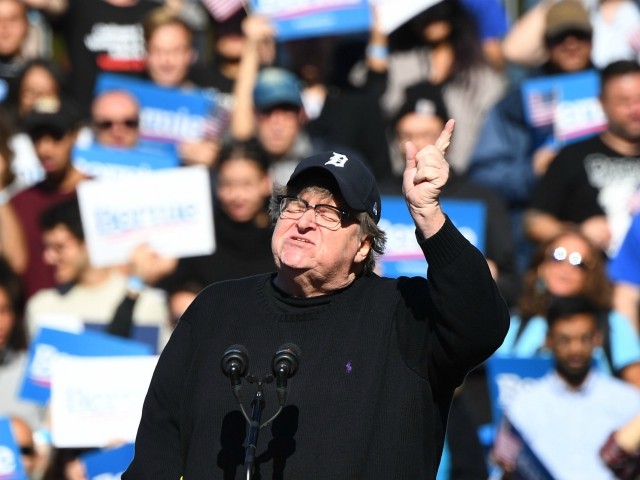 Documentary filmmaker and hard-left activist Michael Moore has suggested that House Speaker Nancy Pelosi shut down the U.S. government to prevent President Trump from filling the Supreme Court seat left vacant by the passing of Ruth Bader Ginsburg.Moore spent most of his September 20 podcast urging leftists and Democrat voters to rise up and speak out to prevent President Trump from fulfilling his promise to pick a Supreme Court justice to fill Ginsburg’s seat on the nation’s highest court. As he wrapped up his hour-long podcast, Moore turned to Democrat House Speaker Nancy Pelosi and urged her to refuse to pass the government’s budget to prevent the U.S. Senate from “having the funds” to continue operating.