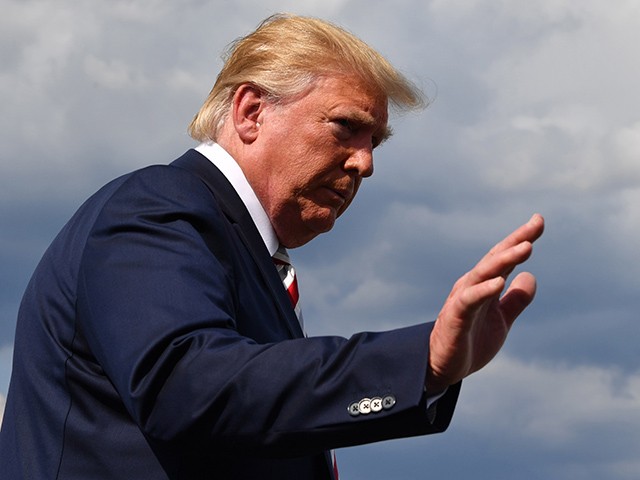 White House physician Sean Conley provided an update on President Donald Trump’s health late Friday, stating that the president is “doing very well” and undergoing Remdesivir therapy.Conley said in the brief statement that he recommended the president to be moved to Walter Reed National Military Medical Center for “further monitoring” after consulting specialists from both Walter Reed and Johns Hopkins.“This evening I am happy to report that the President is doing very well. He is not requiring any supplemental oxygen, but in consultation with specialists we have elected to initiate Remdesivir therapy,” Conley said.