After Partnering With ADL, PlayStation Releases Update to Spy On Users’ Voice Chat For ‘Violations’

PlayStation’s latest update allows users to snitch on fellow players by recording their voice chat so they can be punished for speech “violations.”The move comes just a few months after PlayStation partnered with the Anti-Defamation League, a leftist group which advocates for online censorship and hate speech laws in the name of stopping “the defamation of the Jewish people,” to pressure Mark Zuckerberg to ramp up censorship on Facebook.(Zuckerberg dutifully complied by banning all content which depicts “Jewish people running the world or controlling major institutions such as media networks, the economy or the government” as well as all Holocaust denial and Q-Anon conspiracy theory accounts.) 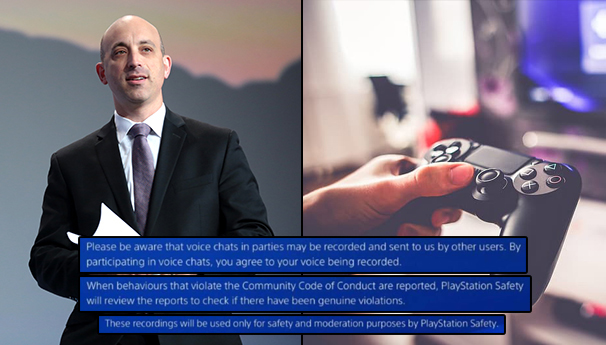 Source: After Partnering With ADL, PlayStation Releases Update to Spy On Users’ Voice Chat For ‘Violations’