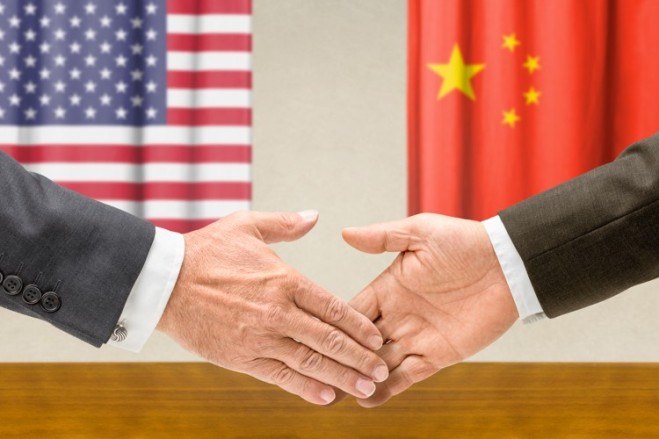 Hunter Biden may be a liability to his father’s campaign at this point, but he’s been an asset to foreign interests for years.In addition to his well-known involvement with the Ukrainian firm Burisma, the son of the former vice president and democratic presidential candidate has had many business dealings in China — dealings that have strengthened the communist regime at America’s expense.Speaking to Maria Bartiromo of Fox News’ Sunday Morning Features, Peter Schweizer, author of the corruption-revealing books Clinton Cash and Profiles in Corruption, said that the story the media has not covered is “about Hunter Biden participating in Chinese efforts to acquire western technology.”“Let me ask you about [Committee on Foreign Investment in the United States] and the approval that a foreigner needs in order to do an acquisition in the United States,” Bartiromo asked. “That’s one of the things that