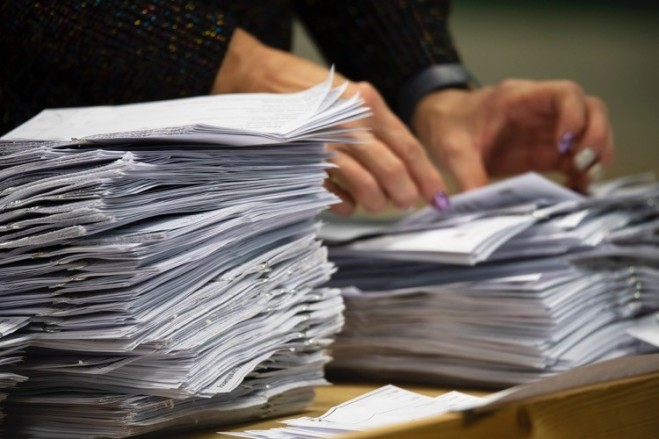 Reports, videos, and other evidence of rampant and brazen voter fraud from all across the country — especially in jurisdictions controlled by Democrats — continue pouring in faster than the Big Tech giants can censor it and the fake “fact-checking” industry can dishonestly attempt to discredit it. At this point, virtually anybody who is not depending on the fake-news media as their only source of information can see it clearly. The outcome of the election is at stake. And Trump supporters are already rallying nationwide against the “Big Steal.”