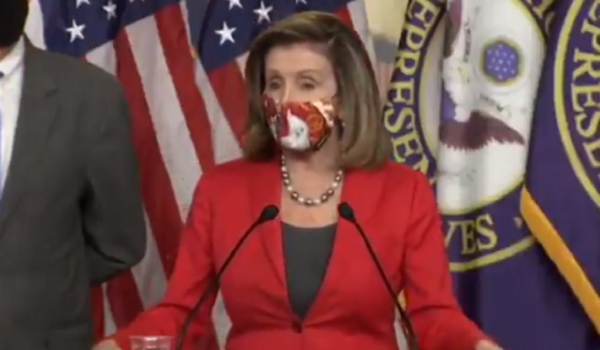 Nancy Pelosi just gave an unhinged and rambling press conference in which she called President Donald Trump a domestic enemy and referred to Joe Biden as the “president-elect.”The House Speaker attacked President Trump for post-election “mischief” as he fights for only legal votes to be counted.