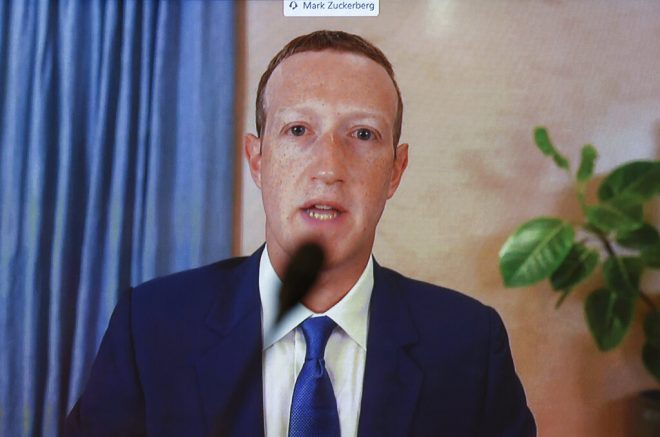 The CEO’s of Facebook and Twitter recently testified virtually before the Senate Judiciary Committee. Tuesday’s hearing with Mark Zuckerberg and Jack Dorsey focused on the tech companies’ handling of the 2020 election.Republican lawmakers called for the hearing after both platforms decided to censor a New York Post story regarding Joe Biden and his son’s foreign business dealings.Additionally, many conservatives, Americans and lawmakers have reported being shadow-banned and censored by the social media giants.Sen. Lindsey Graham (R-S.C.) pressed the tech executives on their roles as editors.