American gun owners could face tens of billions of dollars in new taxes to keep the guns they already own under Democrat Joe Biden’s gun ban and tax plan.

At least 20 million rifles and 150 million ammunition magazines would be caught up in the sales ban and registration scheme Biden touted on the campaign trail, according to a National Shooting Sports Foundation (NSSF) report. The new taxes would cost Americans more than $34 billion, according to a Washington Free Beacon analysis. 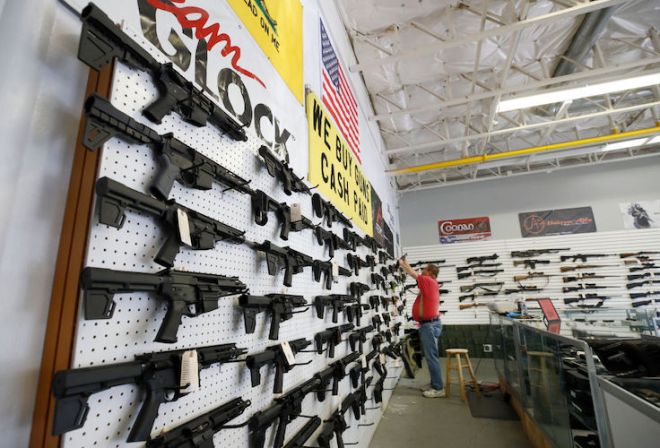