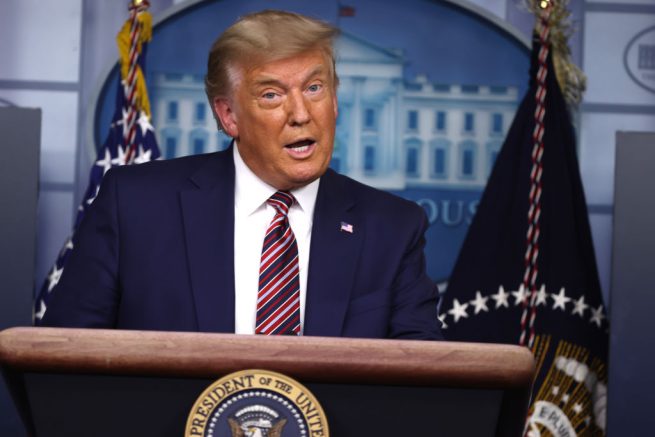 The President held a press briefing Friday that emphasized his commitment to America’s seniors and patients affected by high medication costs.President Trump touted his deal, which places the U.S. under the “Favored Nations” clause. Drugmakers previously charged the U.S. more for medications compared to other countries.The President also commended his administration for lowering the cost of insulin. He cited their efforts to cap the price of the drug to $35 a month and noted his policies remove middlemen from the equation, which allows for greater discounts to go to patients.