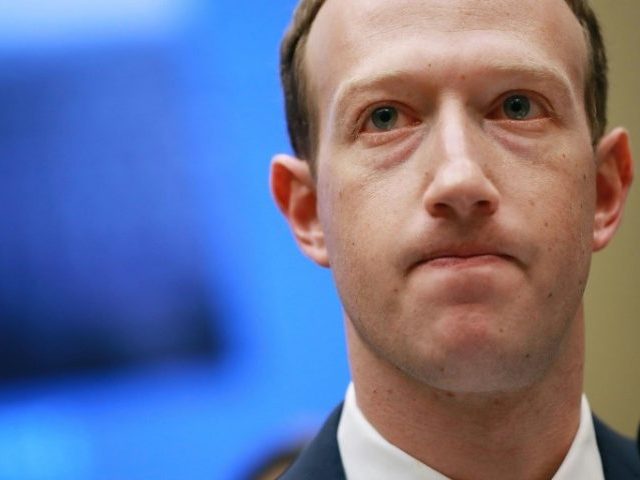 he FTC and 48 states are set to launch a legal assault on Facebook over claims of antitrust violations. The lawsuits seek to break up Mark Zuckerberg’s social media empire.Politico reports that federal antitrust authorities and dozens of states are set to launch a double-barreled legal assault against Facebook over allegations of antitrust violations. Both lawsuits aim to force Facebook to break up its empire which includes messaging service WhatsApp and photo-sharing app Instagram.Attorneys general from 48 U.S. states and territories, including New York, are behind one of the suits that was first hinted at last week. The second suit filed by the FTC is set to be filed later this afternoon.