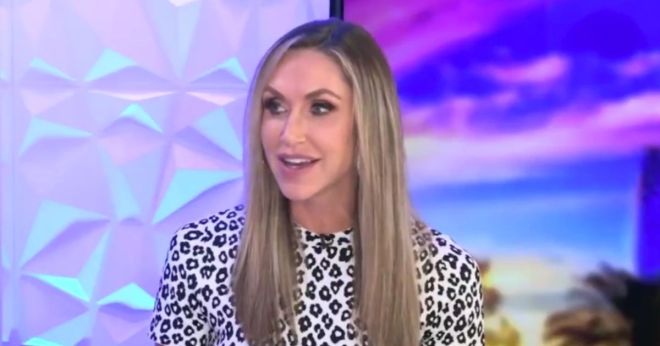 Any talk of challenging the results of the Nov. 3 general election is a tricky thing.We have to begin by being frank. There’s no concrete, smoking-gun evidence that widespread voter fraud altered the results of the election.President Donald Trump’s legal team has a wretched record in the courts. Furthermore, any reasonable discussion about a mechanism to audit results has been precluded, in no small part, by sideshow outliers like prominent lawyer L. Lin Wood — a man who has spent the last few days on Twitter claiming Vice President Mike Pence is guilty of treason, Chief Justice John Roberts may have killed Antonin Scalia and Jeffrey Epstein is still alive. This isn’t great company to be in.