Senate Could Have Votes To Impeach, McConnell “Pleased” About The Idea | ZeroHedge

Numerous sources are reporting that Vice President Mike Pence has “ruled out” using the 25th Amendment to remove President Trump from office. The Vice President has instead urged congress to “focus on Biden transition and avoid impeachment,” according to AP.Pence sent a letter to Speaker Pelosi stating “I do not believe that such a course of action is in the best interest of our Nation or the Constitution.” 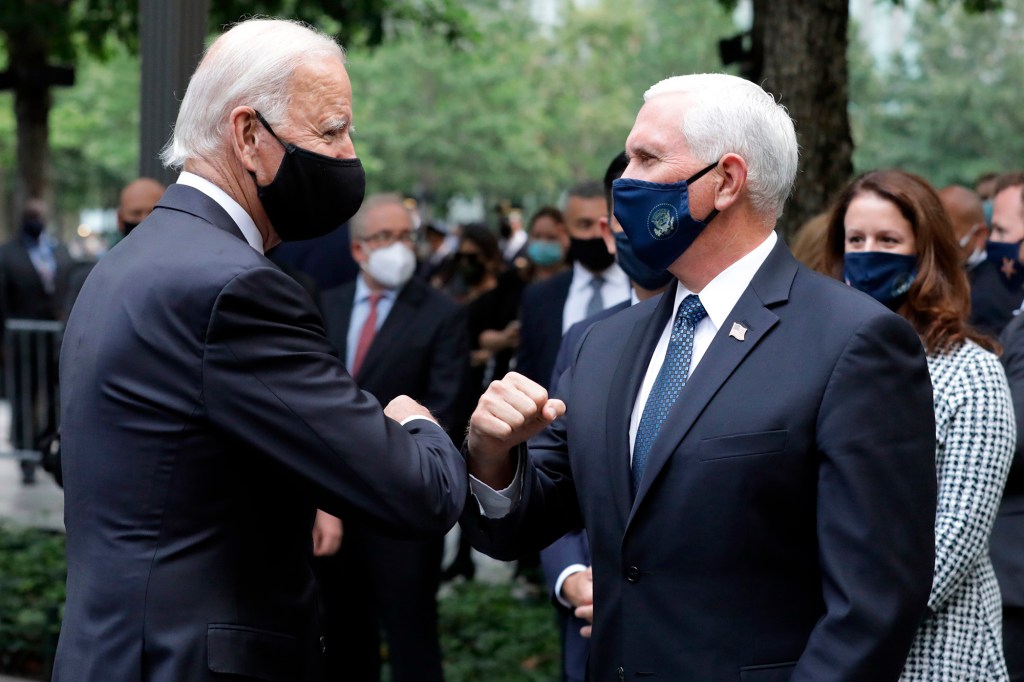 Source: Senate Could Have Votes To Impeach, McConnell “Pleased” About The Idea | ZeroHedge