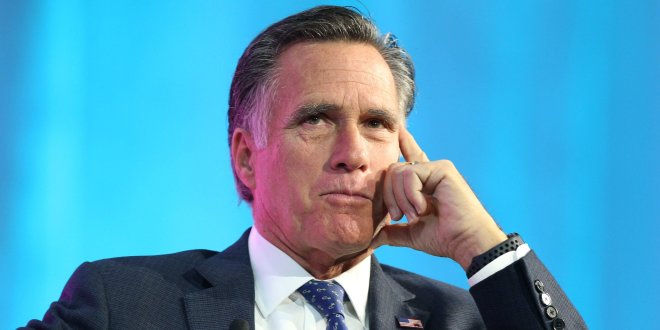 An online petition is calling on the Utah Republican Party to censure Sen. Mitt Romney for voting to convict former President Donald Trump during last week’s impeachment trial.The petition is being circulated by Utah Republicans, primarily via social media, according to the Salt Lake Tribune. The document refers to Romney as an “agent for the Establishment Deep State.”